As 2015 quickly comes to a close, we’re taking some time to look back on the year, reflecting on our favorite trips and other meaningful experiences, as well as the many lessons we’ve learned.

Some of my top travel moments this year stuck out, I think, because they serve as reminders that all places have something interesting to offer visitors and that even bite-sized experiences in new places are valuable when you make the most of them. Besides, there’s little I love more than aimless walks through new places, noticing the buildings, landscapes, and people in a way that just doesn’t seem to happen at home.

Below are a few of the most memorable things I did and saw, most important things I learned, and just stuff I loved in 2015.

Finding a Lively Market in Cancun

Following our trip to Isla Mujeres in August, Ryan and I stayed overnight in Cancun before an early-morning flight home. While we originally resisted the idea of spending any time at all in Cancun, our stay at an Airbnb apartment near downtown was a good reminder that, while Cancun is largely a resort paradise/wasteland to American visitors, it’s simply home to millions of Mexicans who go about their everyday lives there.

In fact, (nearly) all tourist hotspots are also home to local people who shop in local markets, eat in local restaurants, and socialize at local bars – places you can go, too. 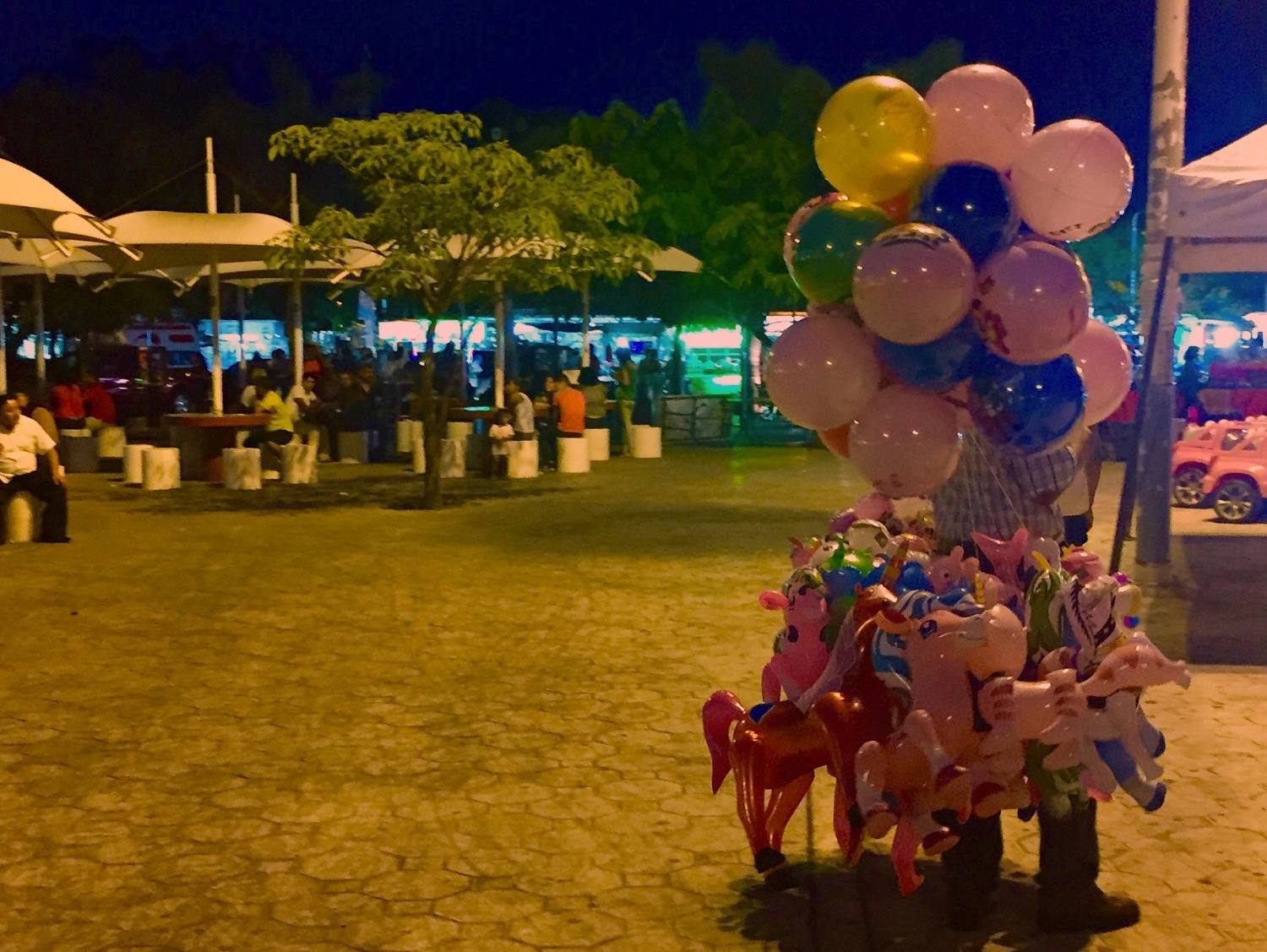 After meeting our host, we headed out on a completely aimless walk, hoping only to get a taste of Cancun as local people know it. We unintentionally stumbled upon Parque de las Palapas, which far exceeded our expectations for the evening. After grabbing a bag of delicious churros from a food stall, we settled in for some people watching – shoppers haggling with vendors, teenagers chatting in groups, parents watching their children race around in go-karts.

Sure, we saw a few other foreigners at Parque de las Palapas, and I don’t doubt it’s popular among tourists who stay outside the resorts. But the way we stumbled upon it unknowingly and as part of a long walk through what seemed like everyday Cancun made it feel like a bit more of an adventure.

I traveled twice this year for my job, first to Sri Lanka and then to China, both new countries for me. Traveling for work meant a busy schedule of meetings, lots of prep time with senior colleagues, and prioritizing sending e-mails to the home office over seeking out authentic experiences. While the work was fascinating in its own right, my few moments of solo exploration in both countries were some of the most memorable.

Each time I stepped out of the hotel and on to the street alone, I quickly felt less like an office professional and more the explorer I dream of being. The further I wandered away from my hotel in Colombo, the more I felt like myself again. On each side street I walked down in Shanghai, I perked up a little more.

While work requirements might not often allow for deep immersion in the local culture, I learned that stealing a moment away here or there can make all the difference.

While it wasn’t necessarily the way Ryan and I planned to celebrate Christmas in the Azores, we ended up spending much of the day walking and walking around the small volcanic town of Furnas. The area is known mainly for its hot springs, but we were there to explore. Jagged mountains ring the town in a way that makes arriving there feel like an unexpected discovery, especially cloaked in the fog as it was on that day.

With people seemingly either at church or out of town, it made a peaceful place to explore colorful buildings and beautiful landscapes. It’s always funny how sometimes the simplest or least-anticipated travel experiences can stick out the most. 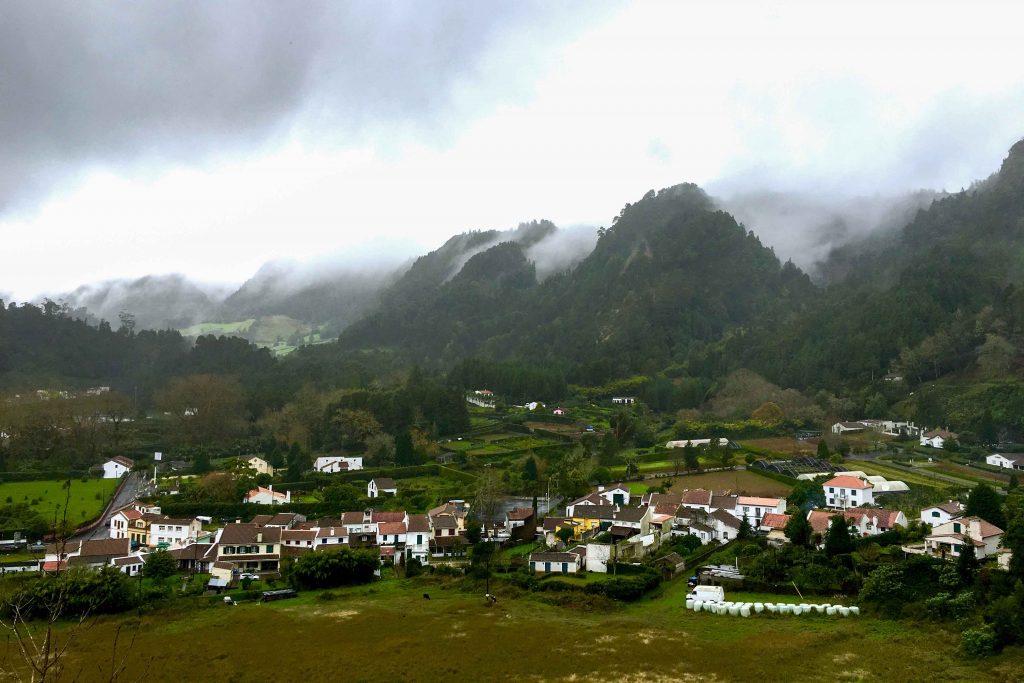 Visiting the Newseum in Washington, DC

Ah, museums – many people’s top must-do activity when traveling. And yet most of the time, I’d choose to spend an afternoon simply walking through a city (see above) over visiting a museum. But some museums are an exception, and the Newseum in Washington, DC, is one of them. Given that I’m writing on a blog at this very moment, it’s probably no surprise that a museum dedicated to media is one of my favorites.

One of the reasons I’m interested in journalism and the media is because it shapes people’s knowledge and understanding of the world in such a huge way (even when we don’t realize it). If something’s not in the news, did it really happen? Who decides what gets reported, and why? Does it make a difference if you read about an event on the front page of the Times or on your Twitter feed?

The Newseum delves into some of these issues, and it’s (fittingly) kept extremely up-to-date. Displaying the day’s front page from almost 100 newspapers from around the world, every photograph that’s ever won a Pulitzer Prize, part of the Berlin Wall, and exhibits on war reporting from the Civil War to ISIS, this is one of the few museums I’d actually call a must-see.

This may only be our third post, but launching Passions and Places is easily a highlight of 2015. Starting a travel blog is something we’d talked about for months (and that I’d vaguely dreamed about for much longer), and we’re already loving the work we’re doing for it.

The site right now is very basic, providing just a simple place for us to start writing, and we’re looking forward to sprucing it up as we continue sharing our stories and thoughts over the next couple months. You can read more about our plans for the blog and the vision behind it here.

Contributing to a Book

This one’s not specifically about travel, but it is related to conscious global citizenship and the desire to make a positive impact in other places. As a grad student at Tufts University, I had the opportunity to work with a professor and some other students on a book about advocacy – think KONY2012 and Save Darfur.

Two years after its initial conception, I’m proud to say that Advocacy in Conflict: Critical Perspectives on Transnational Activism was published in May. And one review called it “a book for George Clooney,” which in itself made it worth it. 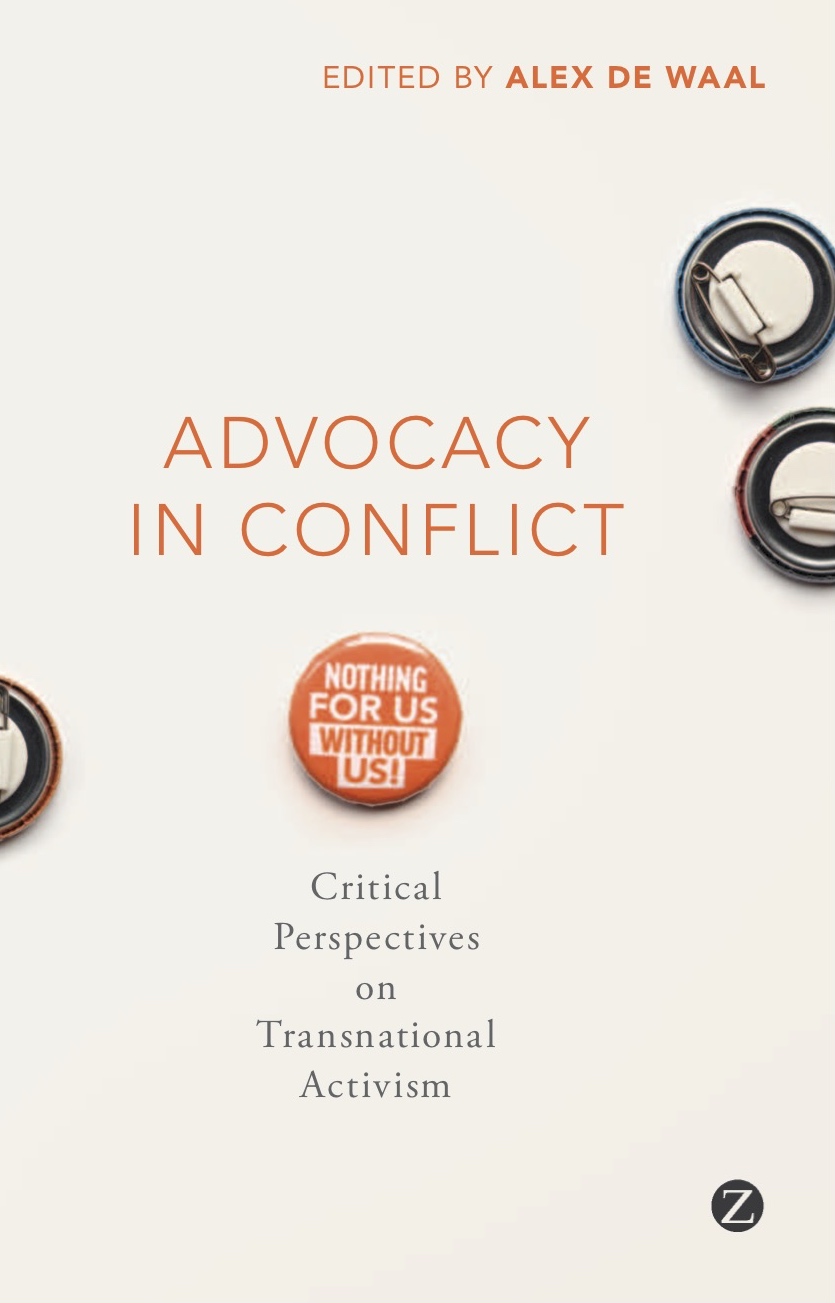 One of the things I’m most interested in – in work, travel, writing, and life – is how Americans and other Westerners affect developing countries and what kind of impact our good intentions really have. Mass advocacy campaigns like those run by Invisible Children and the Enough Project are one way thousands of Westerners are trying to create change in other countries.

But it is effective? Working on this book was a deep dive into different campaigns and how they affected (and are affecting) people in the Congo, Gaza, Guatemala, Myanmar, Uganda, and elsewhere.

Before getting involved in an advocacy campaign, I’d always encourage people to take a good, hard look at three things: how the campaign’s materials align with facts on the issue from other sources, what local people are saying about the issue, and what experts in related fields think about the campaign. Doing good is something many of us want, but it’s a tricky business.

Check back tomorrow, when Ryan will share his top moments, experiences, and lessons from the year. 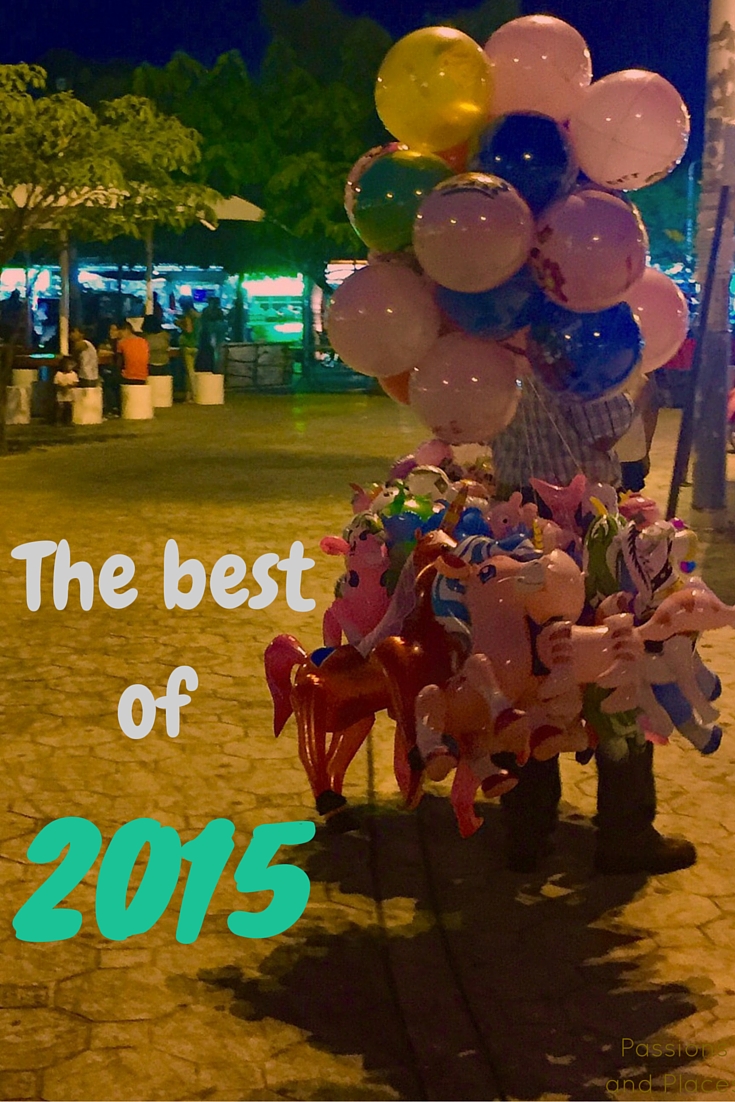