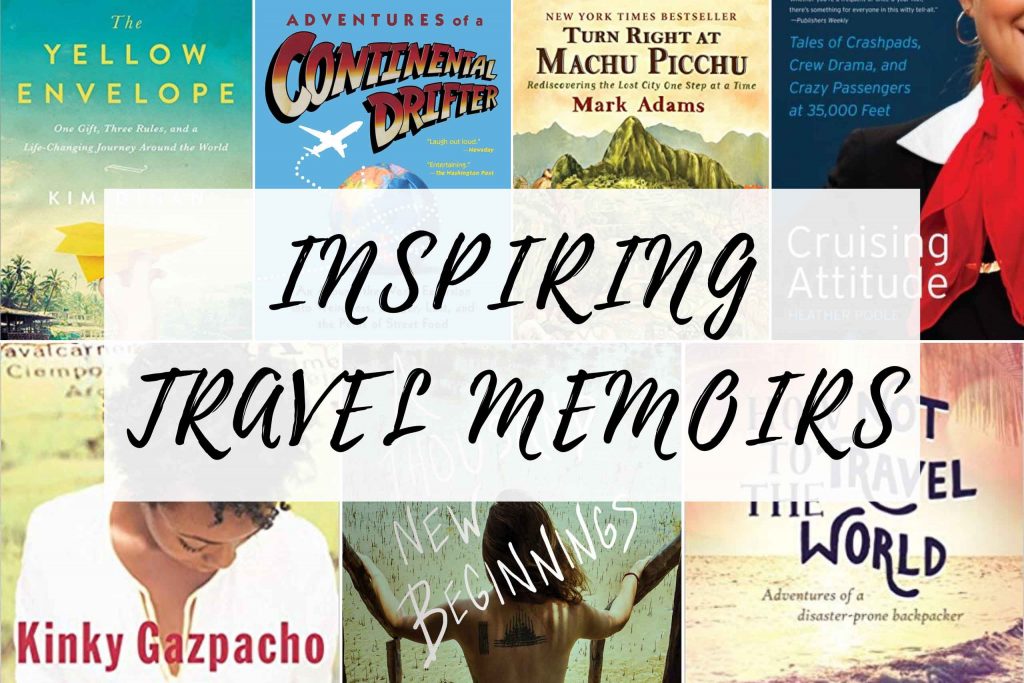 I like to consider myself a book lover, but I never manage to do as much reading as I want to (does anyone?). If there’s one kind of book that sucks me in every time, though (besides thrillers promising to be the next Gone Girl…), it’s travel memoirs – particularly female travel memoirs. 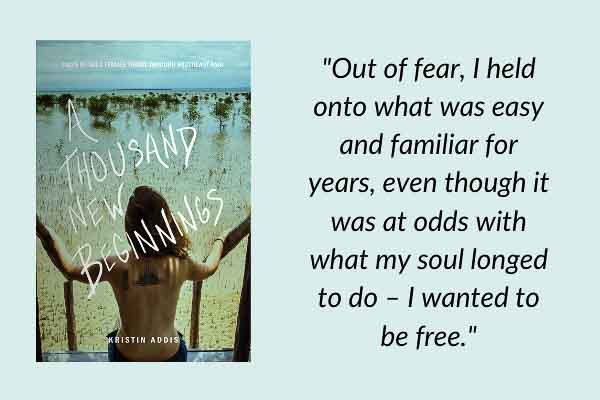 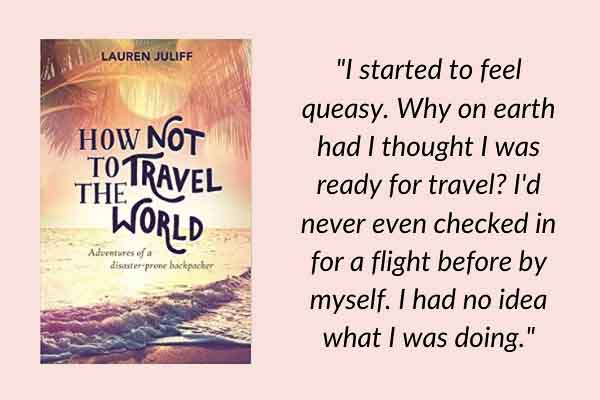 Another travel autobiography by a popular blogger, this one has a decidedly different bent. Lauren calls herself a walking disaster, and after reading her travel stories, it’s easy to see why. While she’s on the road, she gets scammed, attacked by sandflies, bitten by fish, caught up in a tsunami scare, and has a host of other problems. 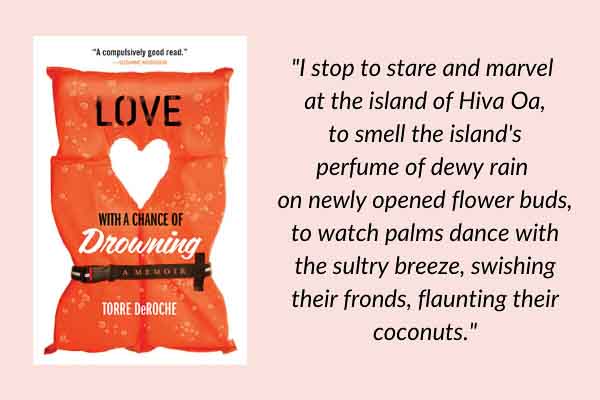 While their time on the water is sometimes challenging, Torre and her boyfriend reap serious rewards, too. They make their way through the South Pacific, visiting idyllic islands that are pretty much only reachable by sailboat and far removed from globalization and mainstream tourism.

I also really enjoyed Torre’s follow-up, The Worrier’s Guide to the End of the World, which is a memoir about travel of a totally different kind. Instead of sailing, it’s mostly about walking pilgrimages – and instead of romance, there’s grief, heartbreak, and female friendship. I would recommend them both, but start with Love with a Chance of Drowning.

Recommended for anyone who dreams of sailing the world or just visiting a remote tropical paradise – and it’s also perfect if you’re searching for gifts for outdoorsy women! 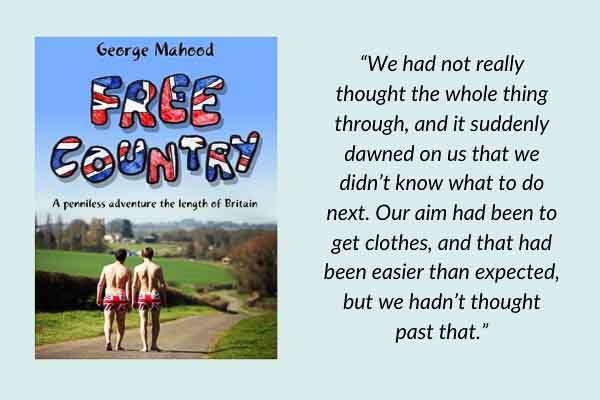 Throughout their journey, George and Ben make new friends, encounter all kinds of characters (or maybe they are the characters), receive help from strangers, and get into more unlikely and hilarious situations than I can count.

I also read George’s book about road tripping through the U.S., Not Tonight, Josephine, which was equally full of random mishaps, funny stories, and obscure places. It was also a great read, but I’d probably go with Free Country if I had to recommend just one. Travels with Rachel: In Search of South America, about his honeymoon spent backpacking all over South America, sounds similarly compelling. 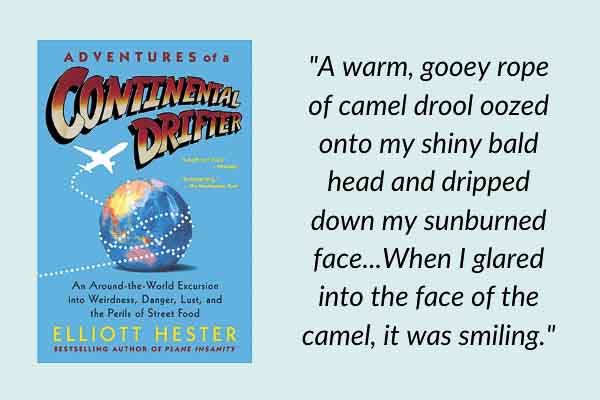 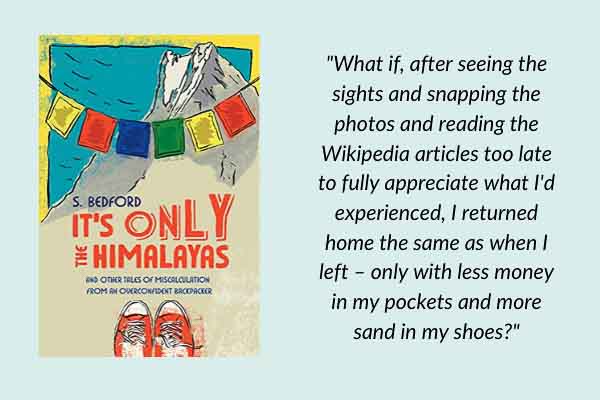 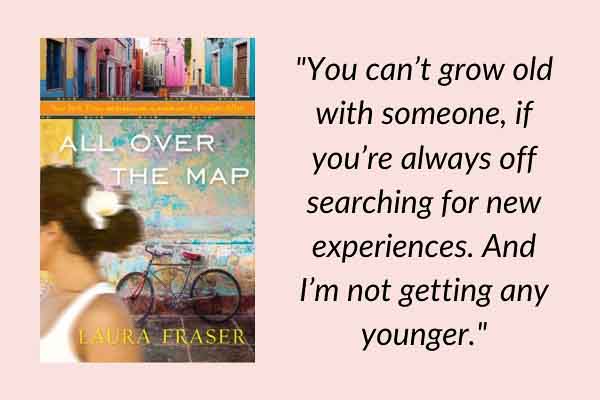 No stranger to female travel memoirs, Laura’s even better known for her first book, An Italian Affair, which tells the beginning of her story of post-divorce travel and romance. As you can probably guess, both are in the vein of Elizabeth Gilbert’s Eat, Pray, Love (and I don’t say that as a bad thing!). 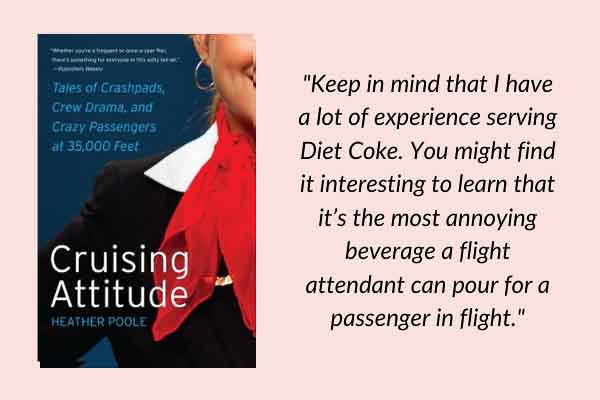 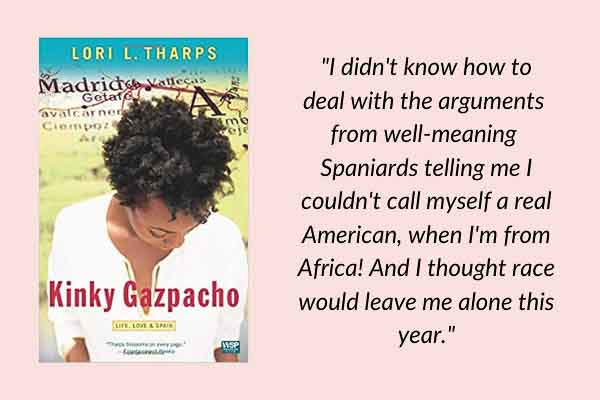 Lori’s story starts with her childhood in Milwaukee, where she’s (no surprise) the only Black student at school. She’s enamored with Spain from her first Spanish class, but her relationship to the country gets more complicated when she studies abroad there. 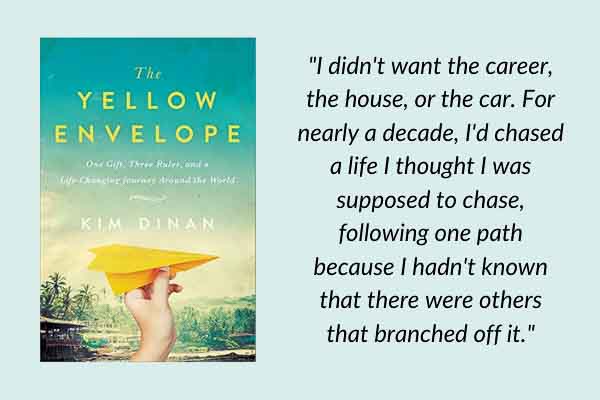 I read this book and related to it so much. Then I noticed an interesting polarization in the reviews: people either related deeply to it like I did, or they absolutely loathed both the story and the author. Interesting.

I can’t guarantee that these are the best travel memoirs, because I haven’t read them yet! But they’re some of the next books on my list, so I wanted to at least mention them.

Wild: One of the best-known female travel memoirs, obviously about obviously Cheryl Strayed’s experience on the Pacific Crest Trail 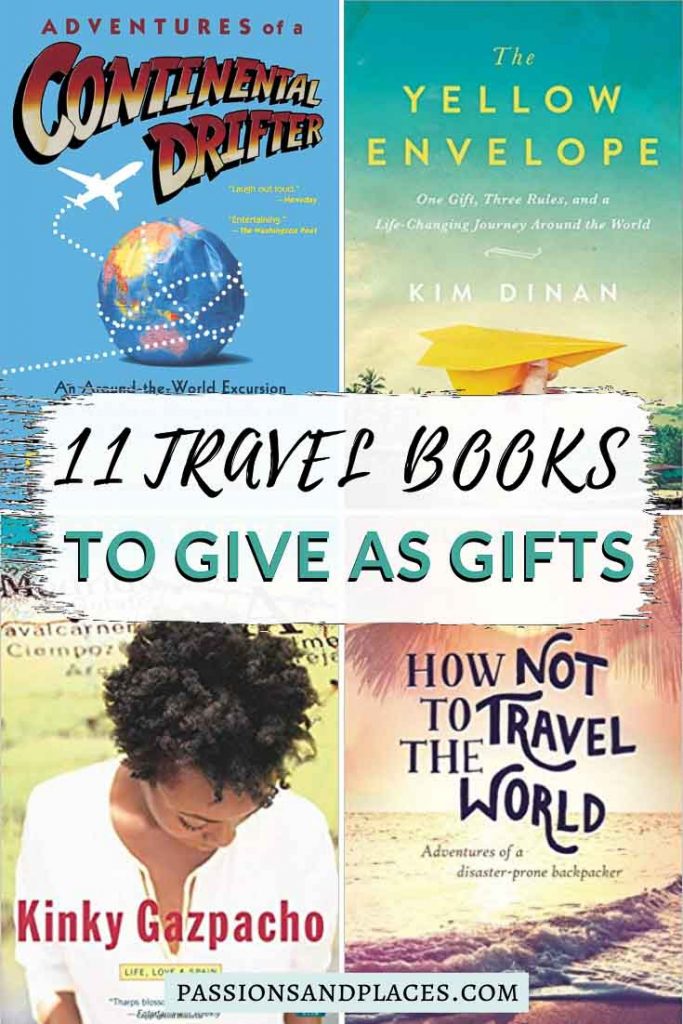 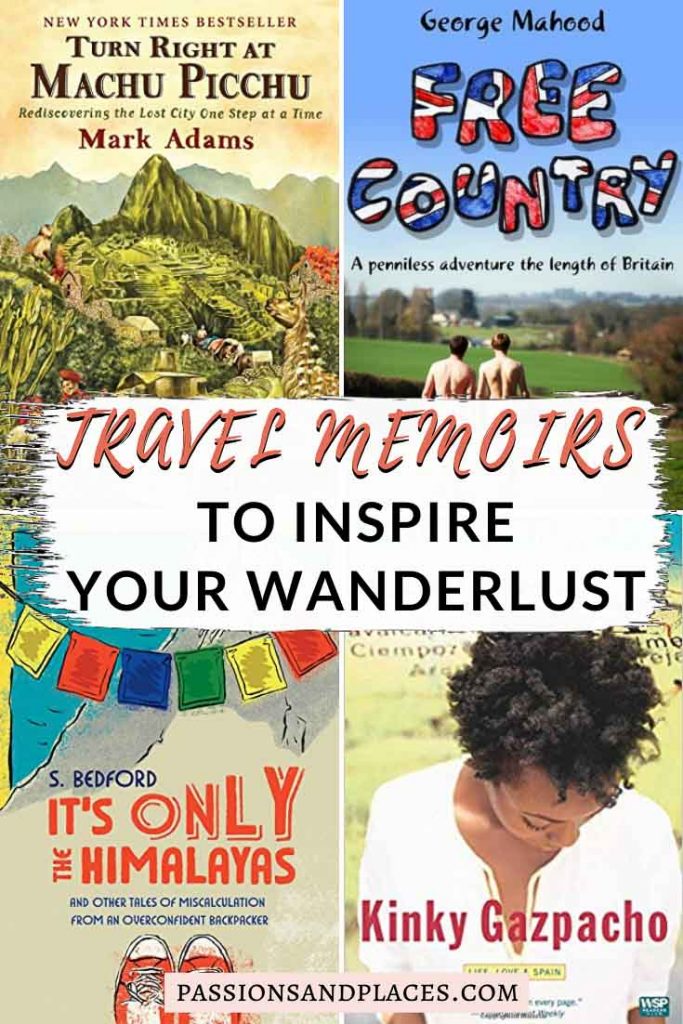