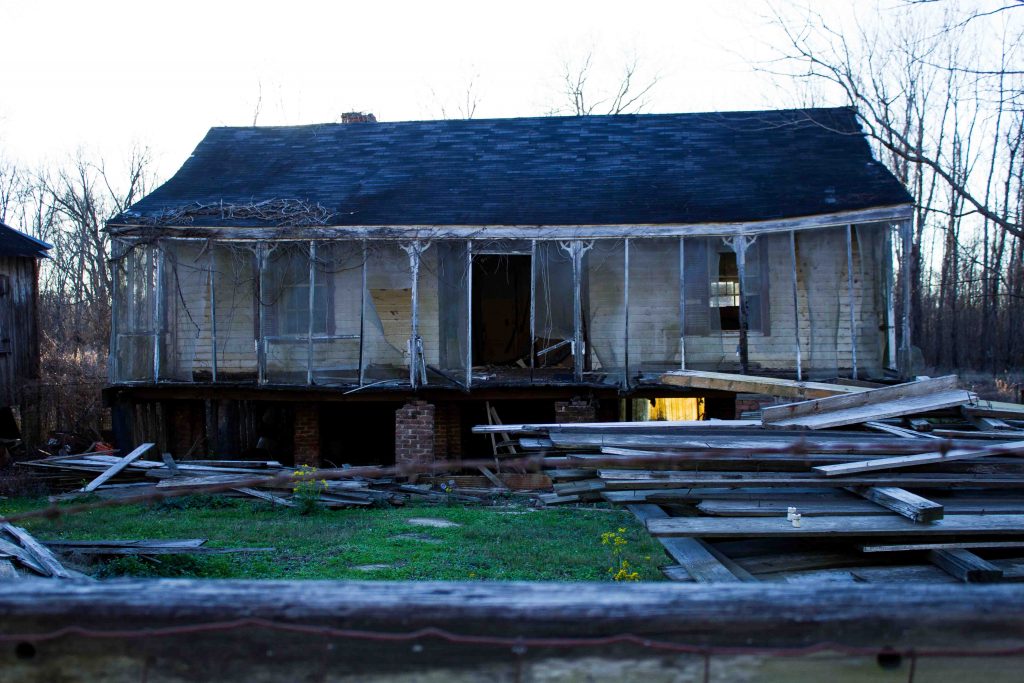 Most tourists come to the popular Mississippi town of Natchez to see its grandeur: the magnificent views of the Mississippi River, the beautiful antebellum mansions, and the chance to spend the night at a quaint B&B. 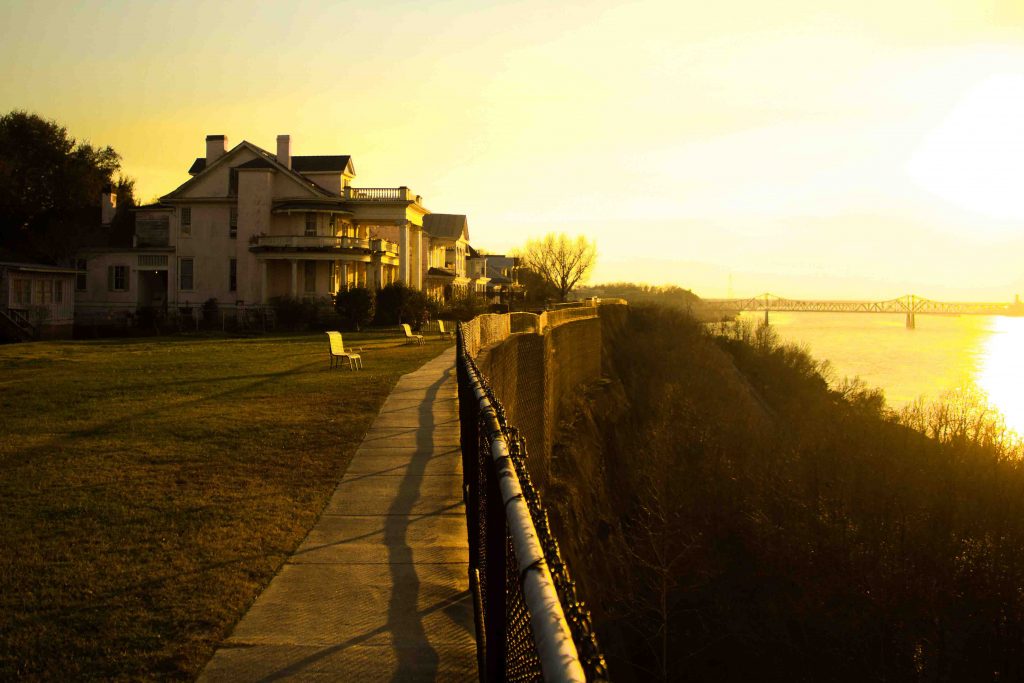 Natchez was the first stop on our Mississippi road trip, and while I certainly appreciated what the delightful little town had to offer, I had my eyes set on a place that was quite the opposite – the ghost town of Rodney, Mississippi, an hour away.

My fascination with Rodney came about well before we ever visited the South, when I happened upon some photos of the town after a flood last year. They were haunting – these buildings were oozing with Southern charm even after they’d been underwater and abandoned for a century or more. I knew I had to see this place if I ever visited the Deep South. 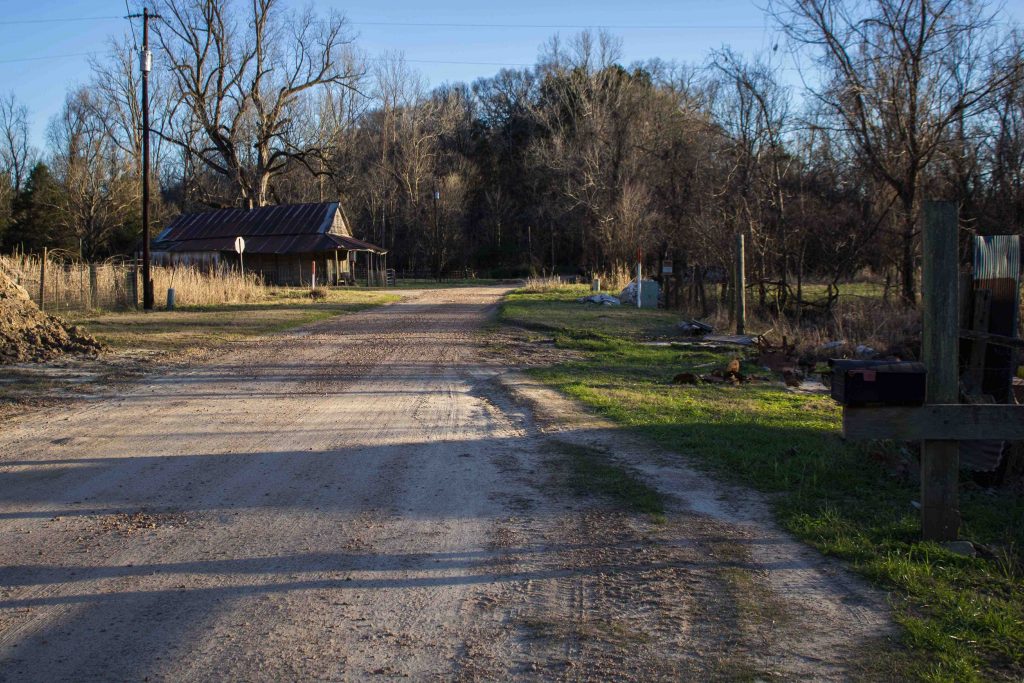 The Development of Rodney

First inhabited in 1763 by the French, who referred to it as “Petit Gouffre” (“Little Gulf”), Rodney changed hands a few times over the next four decades: first to the British, then the Spanish, and finally the Americans in 1798.

The town’s residents renamed it Rodney to honor Mississippi politician and judge Thomas Rodney, and at its height, it was an important trade port on the Mississippi River. In fact, the legislature was only three votes away from naming Rodney the capital of the Mississippi Territory in 1798. 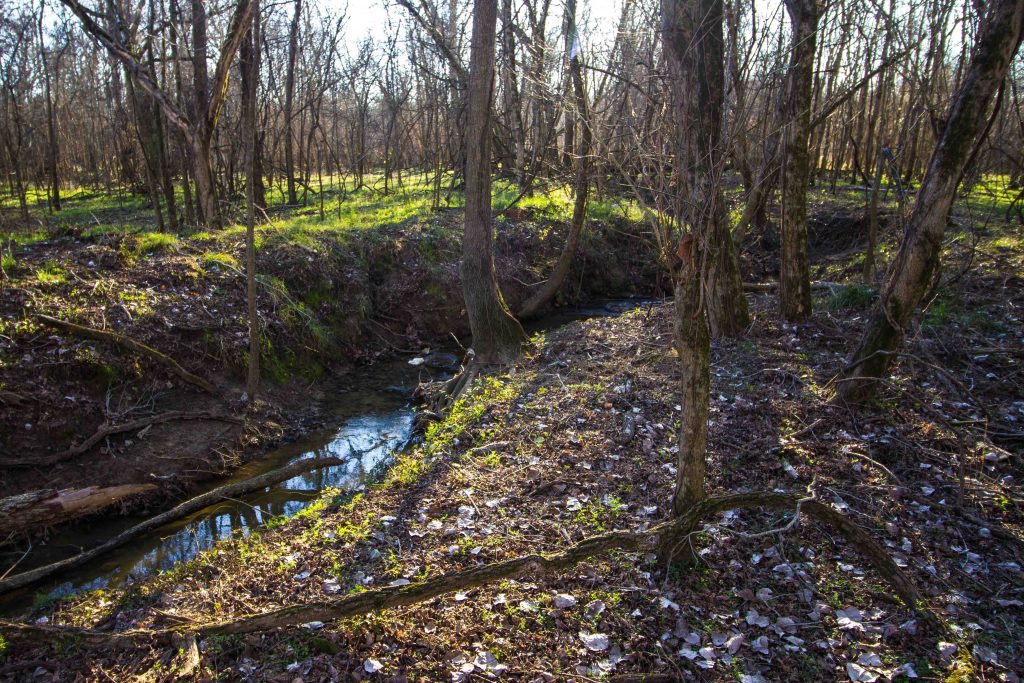 Getting to Rodney isn’t too difficult; it’s only about an hour’s drive from Natchez, and it shows up on Google Maps. From Natchez, just follow the historic Natchez Trace north for 24 miles, and then turn left onto the aptly named Rodney Road. It’s also a really easy place to explore, with most of the abandoned buildings concentrated in an area of about 40 acres. 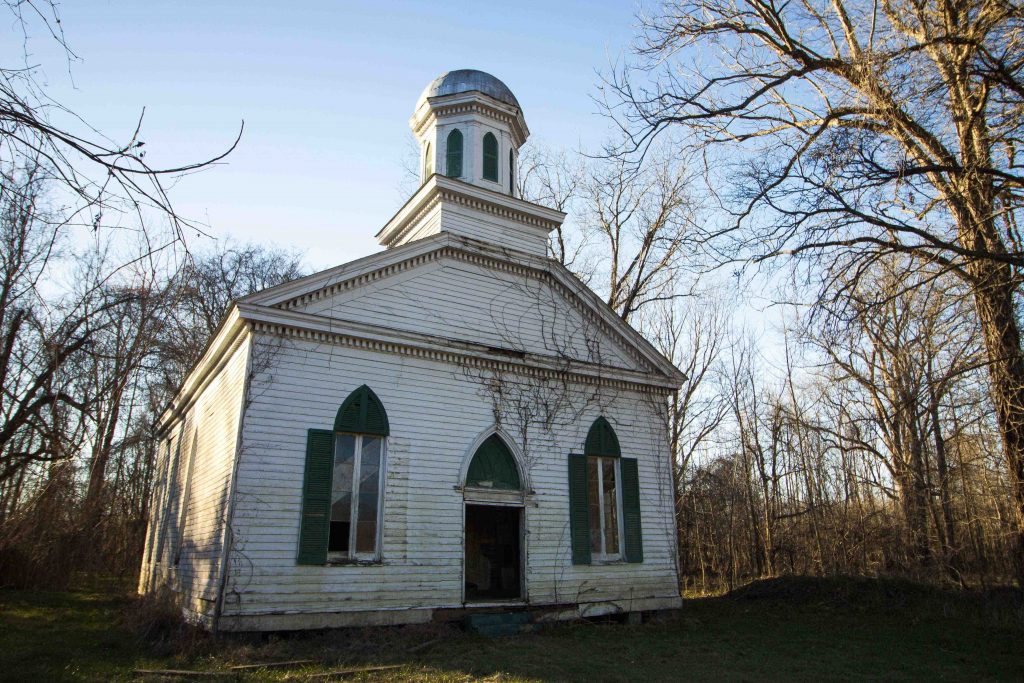 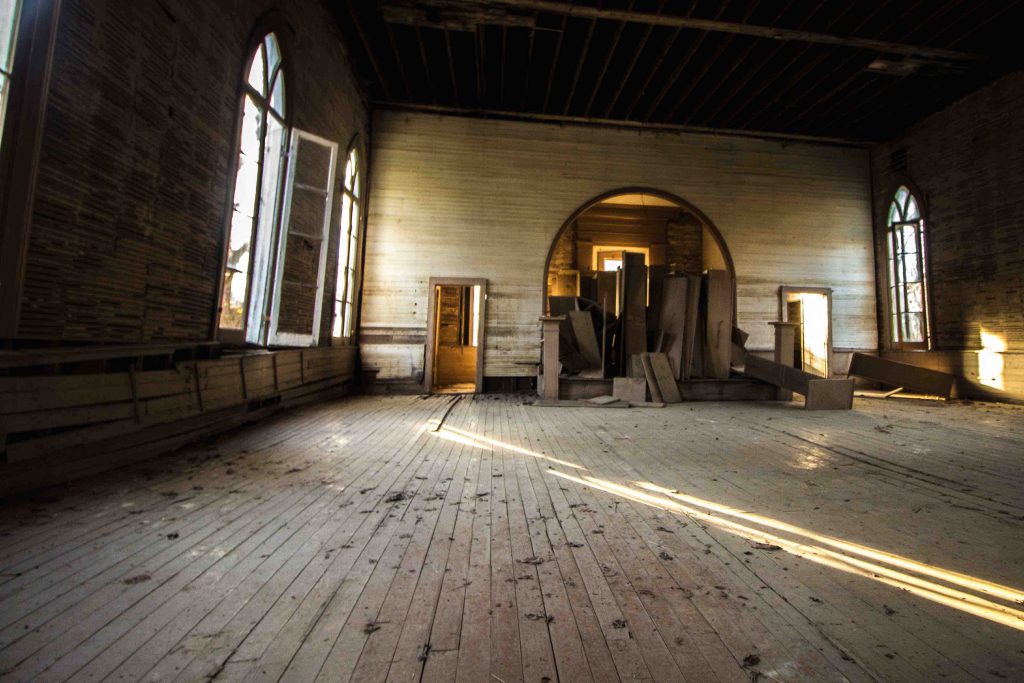 Rodney in the Civil War

The Presbyterian church that stands sentinel over the main road through town is the site of a rather interesting piece of Civil War history. After the Union Navy took control of the Mississippi in September 1863, Rodney was guarded, but not occupied, by troops aboard the USS Rattler.

One Sunday, Union soldiers entered the town to attend services at the church. During the singing of hymns, Lieutenant Allen of the Confederate Calvary announced to the congregation and its Union guests that the building was surrounded and the soldiers should surrender.

This resulted in a shootout, with parishioners ducking and hiding behind pews for safety. Sailors remaining onboard the Rattler heard the gunshots and responded by firing their artillery upon the church. When the Confederates responded by taking the church-going sailors prisoner, the Rattler ceased fire. A Union Navy cannonball still remains lodged in the bricks above one of the church’s shutters, commemorating the event. 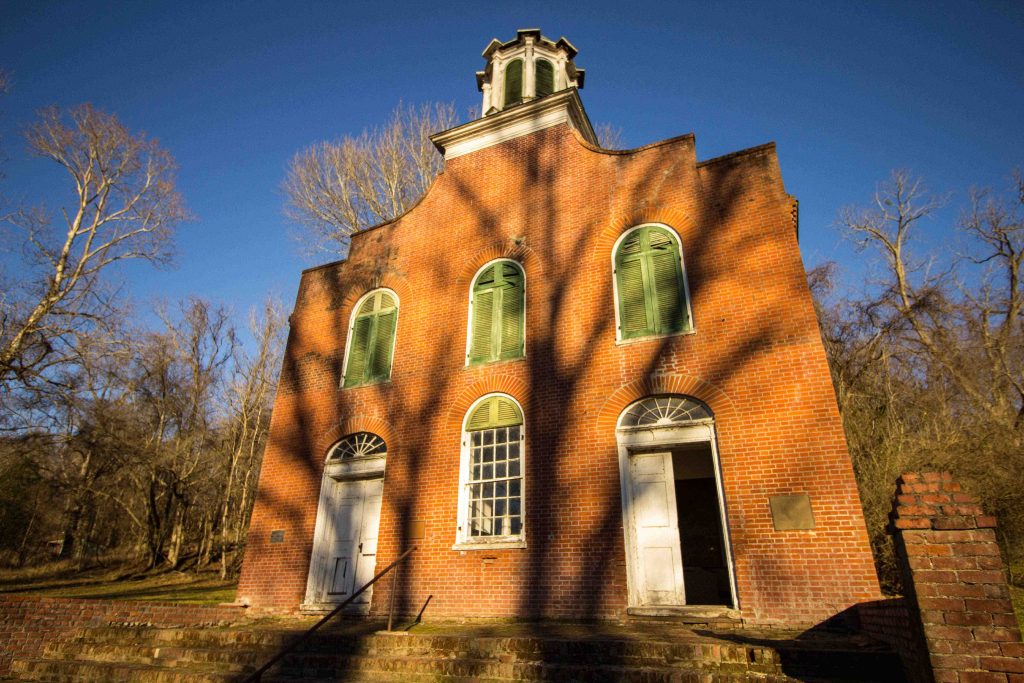 How Rodney Became a Ghost Town

Despite Rodney’s brief fame during the Civil War, much of its grandeur was lost in 1870, when a sandbar formed in the Mississippi River and caused it to change course. The river’s new path was too far from the town for it to remain a major trading port, driving the residents into poverty. The end of slavery also reduced the profitability of the cotton trade previously so important to the town. Lastly, while railroad travel picked up in other parts of the state, the railroads bypassed the town in favor of nearby Fayette.

Taken together, these factors caused a rapid decline in Rodney, and by the end of the 19th century, it was mostly abandoned. In 1923, the last full-time preacher at the Presbyterian church resigned, leaving behind a congregation of 16. 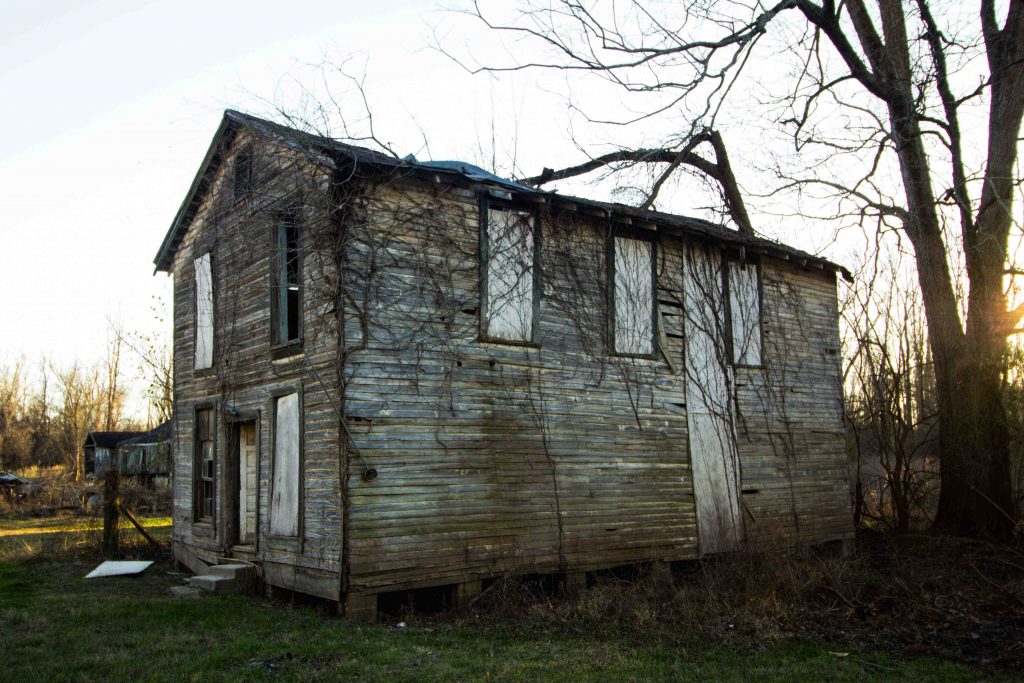 A few modern homes sit at the edges of town, but other than that, Rodney hasn’t changed much in the last hundred years. It’s hard to imagine this was once a bustling port town or a serious contender for a state capital. This is the case in much of the South, though. Before anyone ever called the cities around the Great Lakes the “Rust Belt,” there was the prosperous Cotton Belt, stretching from Texas to Virginia.

But much of the region’s prosperity was built on the cruelty of slavery, and the Civil War changed the economy of the region in drastic ways. Agriculture became less profitable, the Industrial Revolution began, and the transcontinental railroad opened up the western half of the country to settlement. Those who couldn’t eek out even a subsistence level of living moved to places where they could, and towns like Rodney were left in ruins.

Visiting an abandoned place like this reminds us of how quickly the economic pendulum can swing and change people’s lives forever. While there were almost no other visitors to be found in Rodney, we did see two people while we were there: a musician and a photographer doing a photo shoot. Obviously, we weren’t the only ones who found the unique beauty in this dilapidated town. 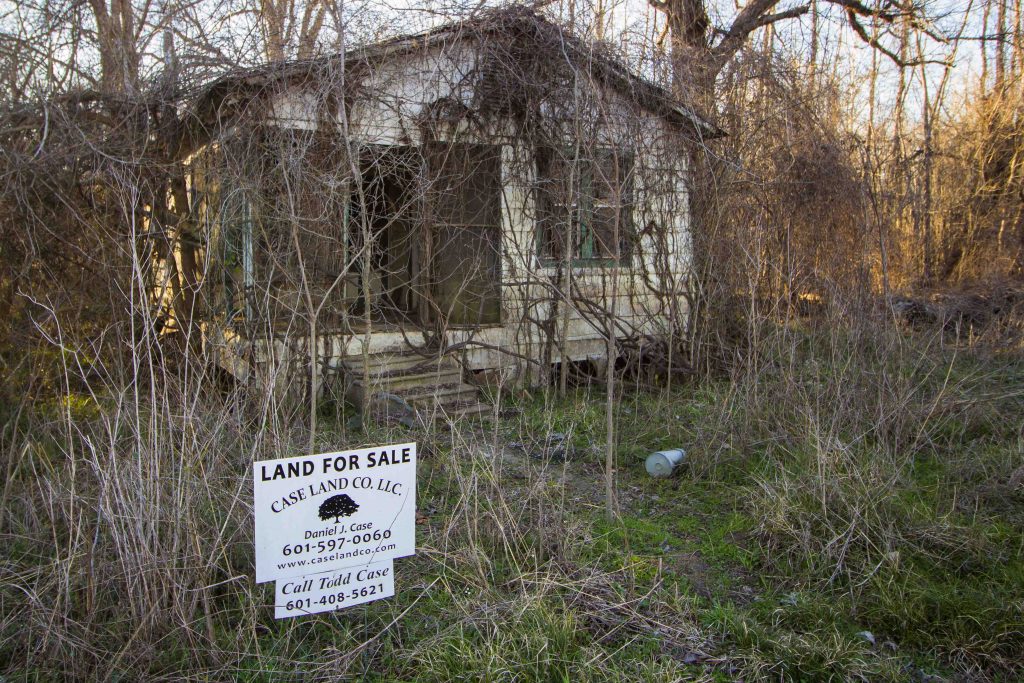 Have you visited any ghost towns in the South? 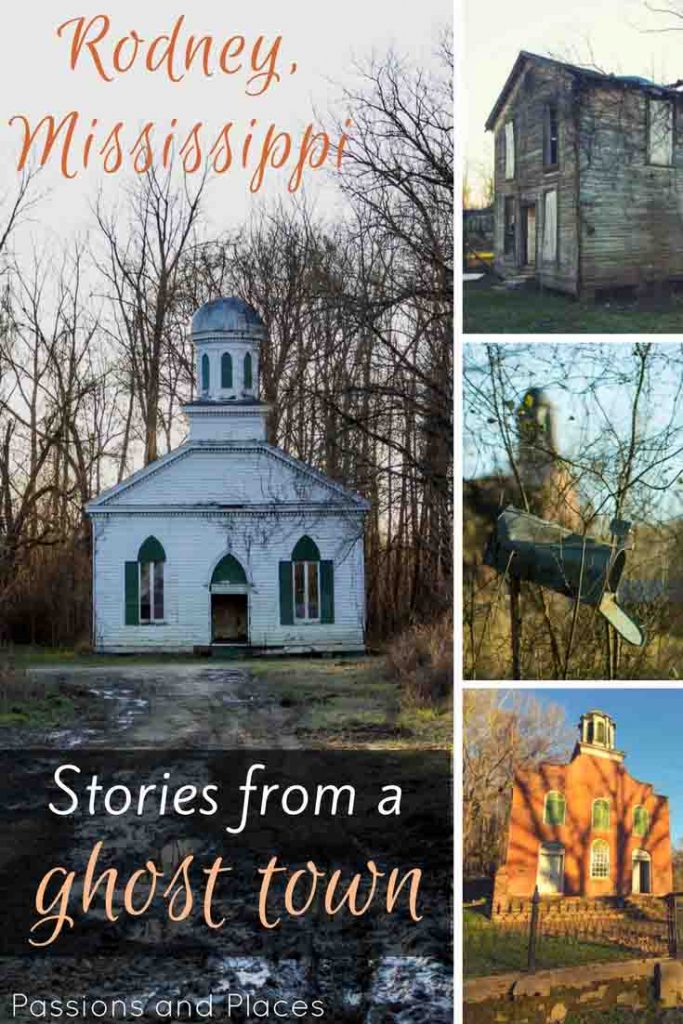