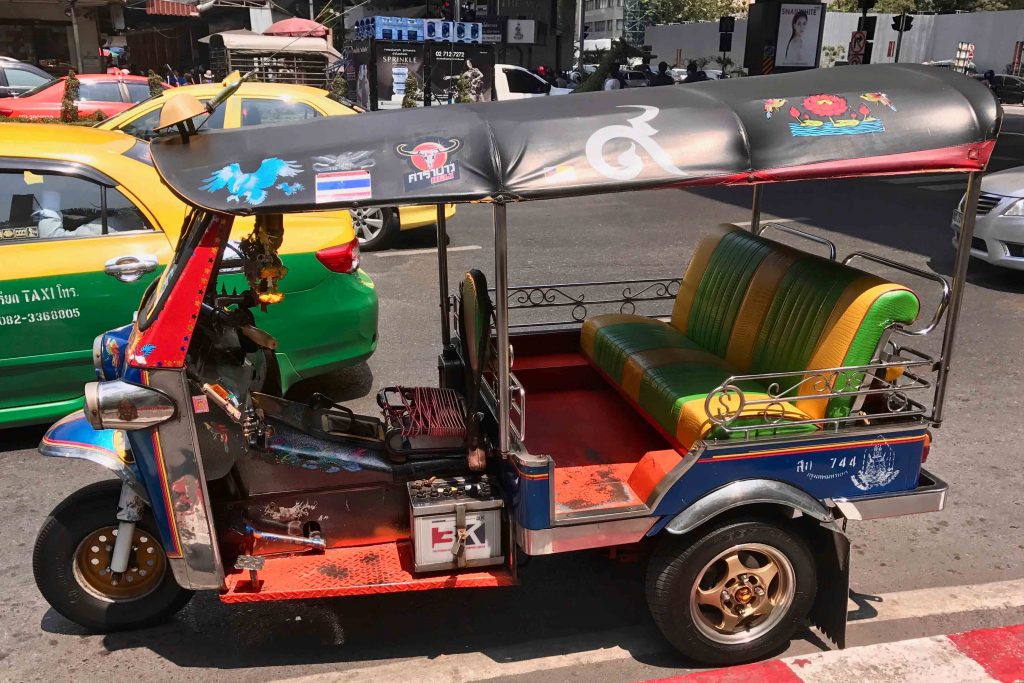 We wanted to quit our jobs & #travel the world - and we finally did! Here's why and how. #digitalnomad Click To Tweet 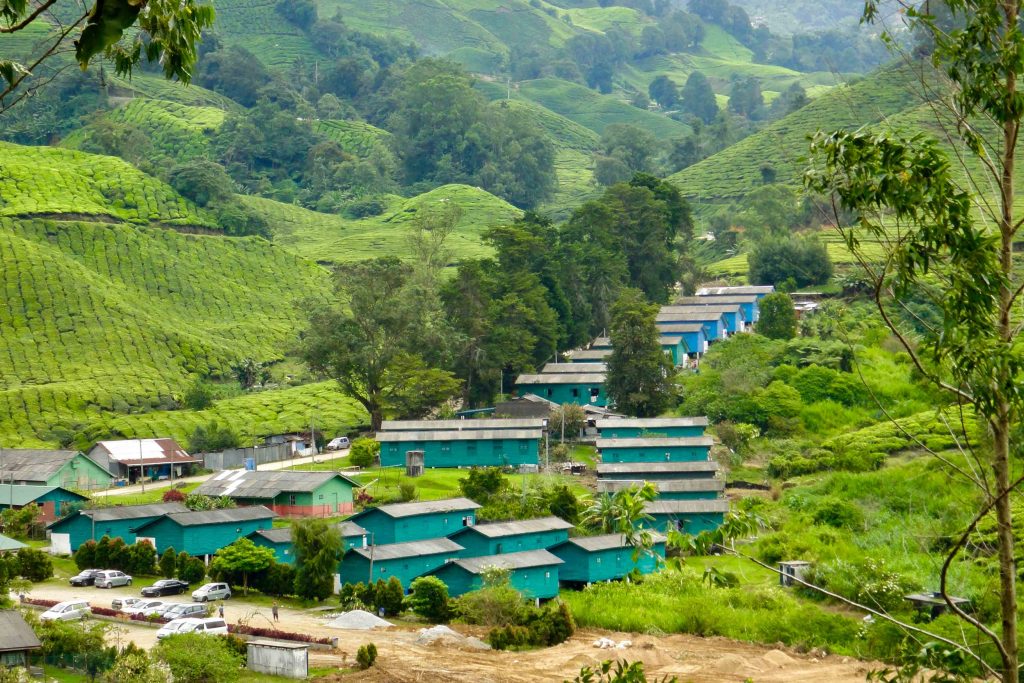 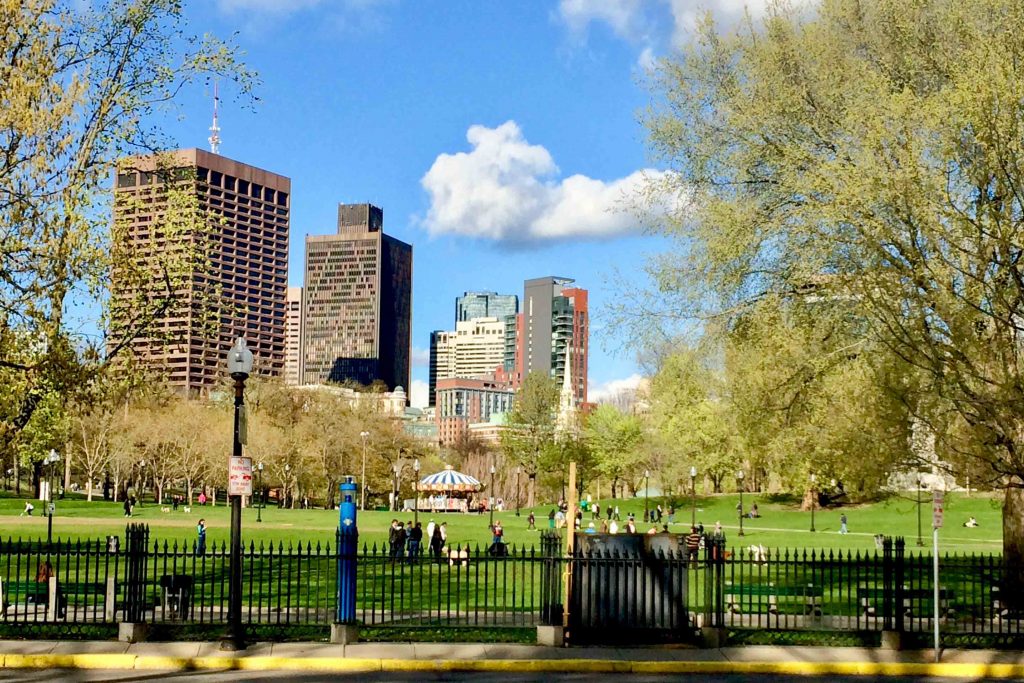 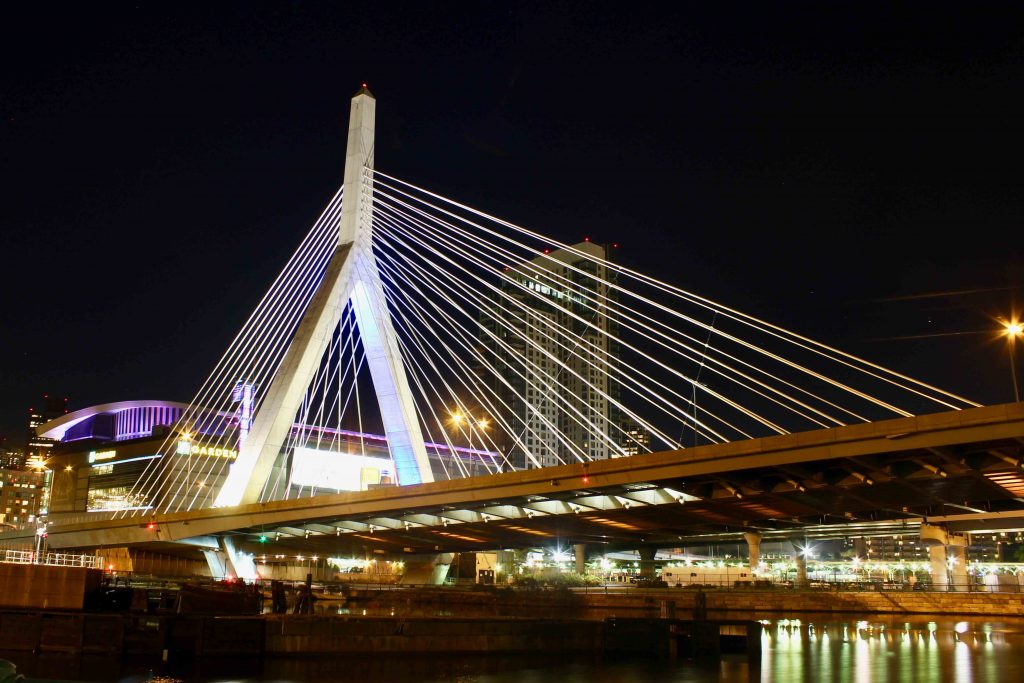 As much as we were committed to our life in Boston – working hard, finding an apartment we loved, exploring New England, spending time with friends, practicing at the city’s yoga studios – those ideas of a totally different life were always in the back of our minds. 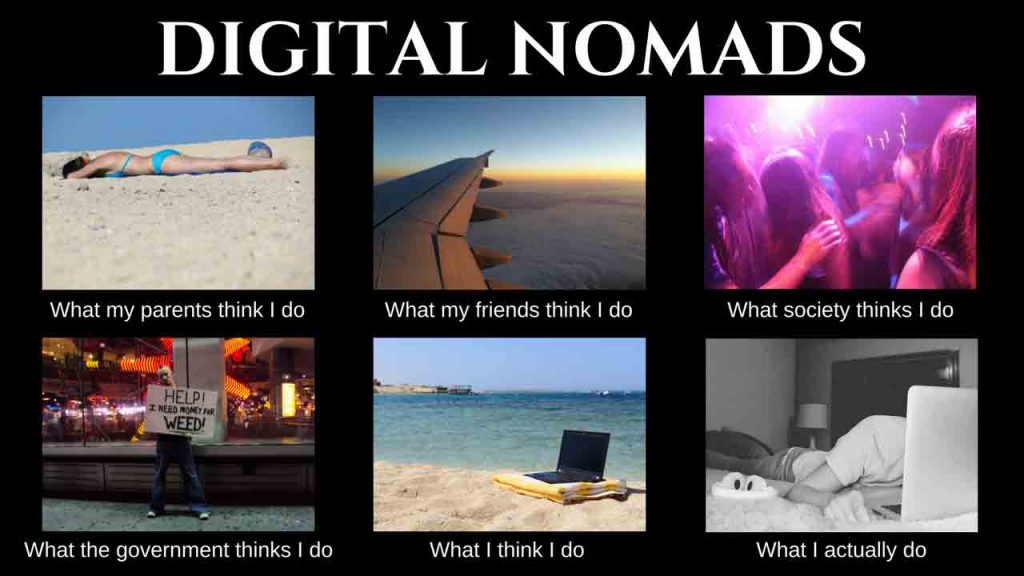 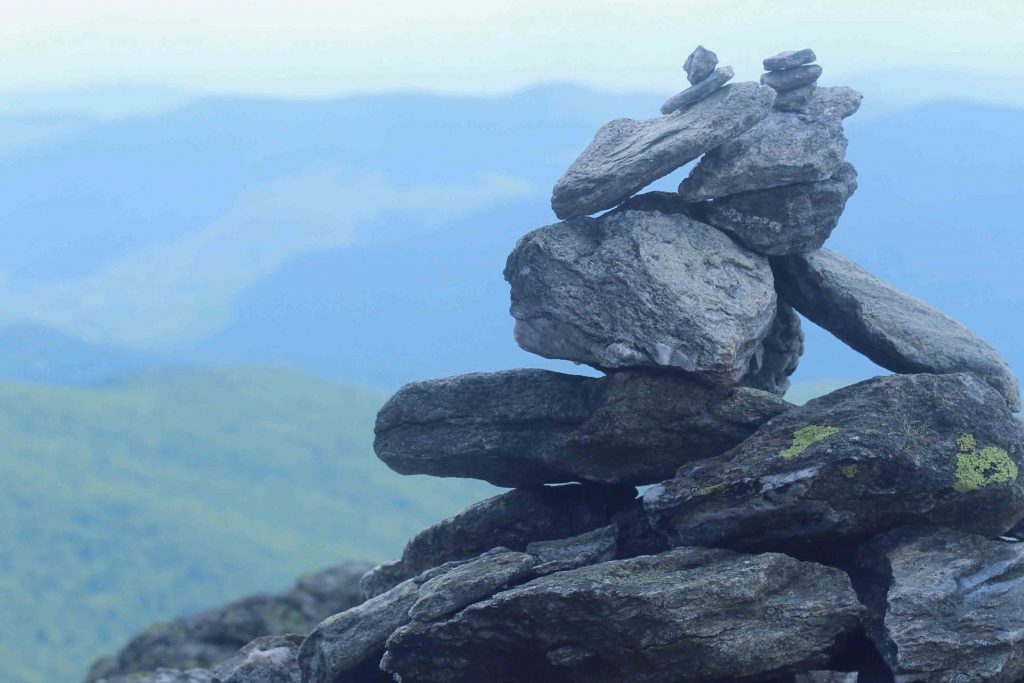 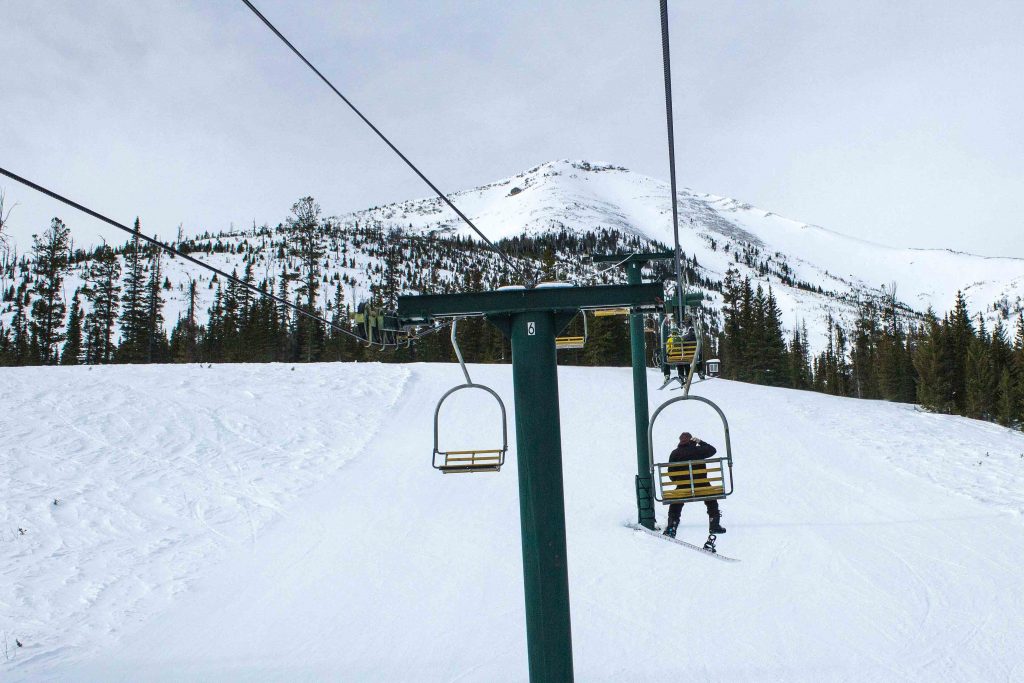 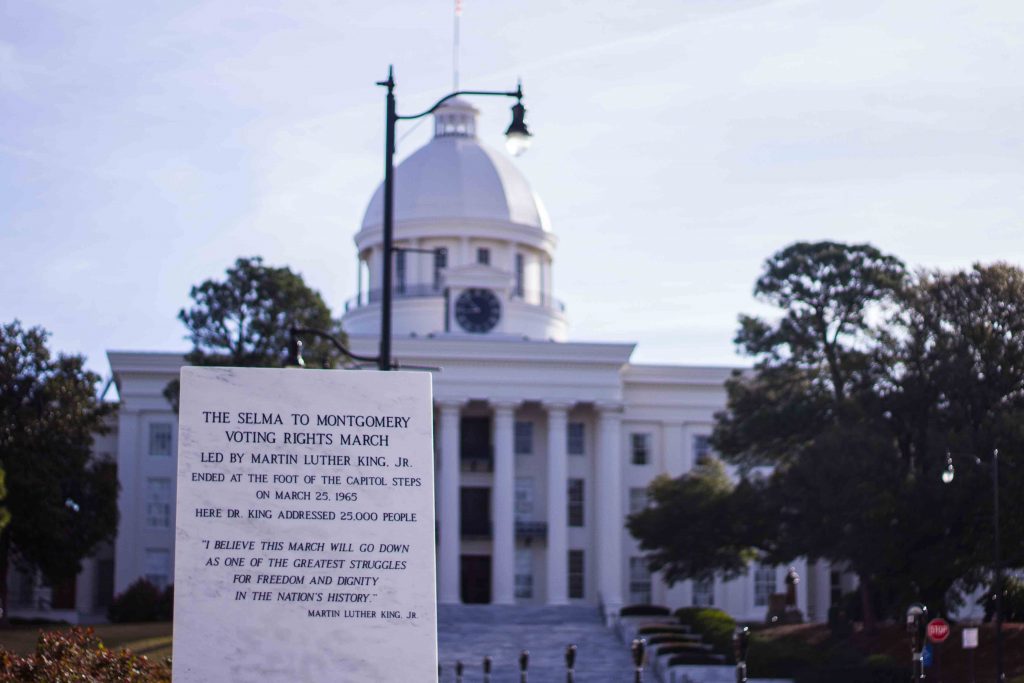 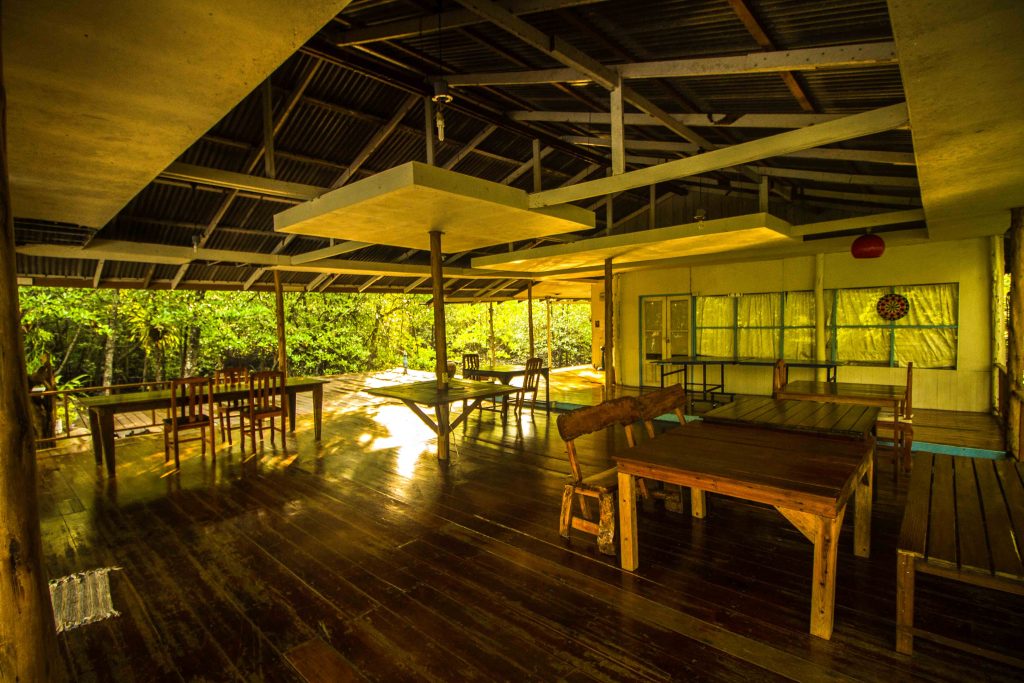 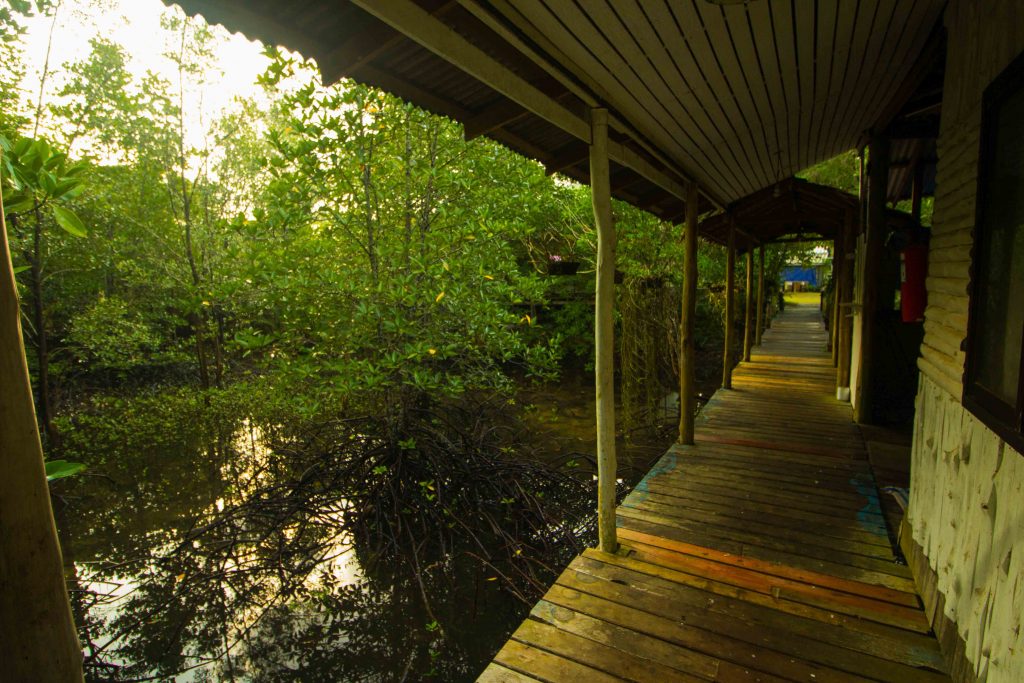 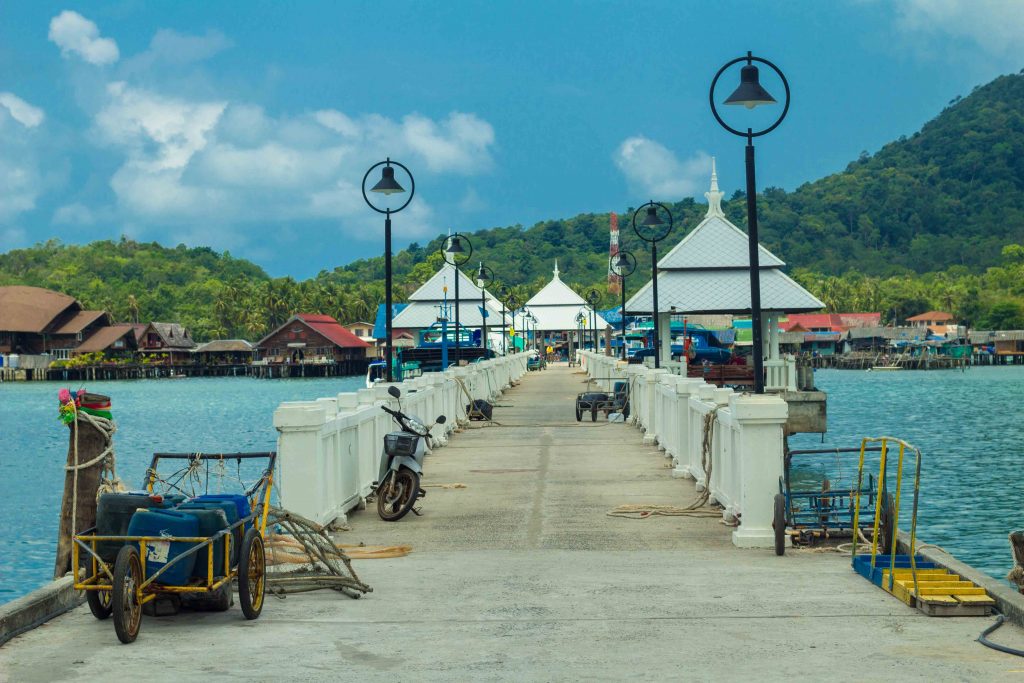 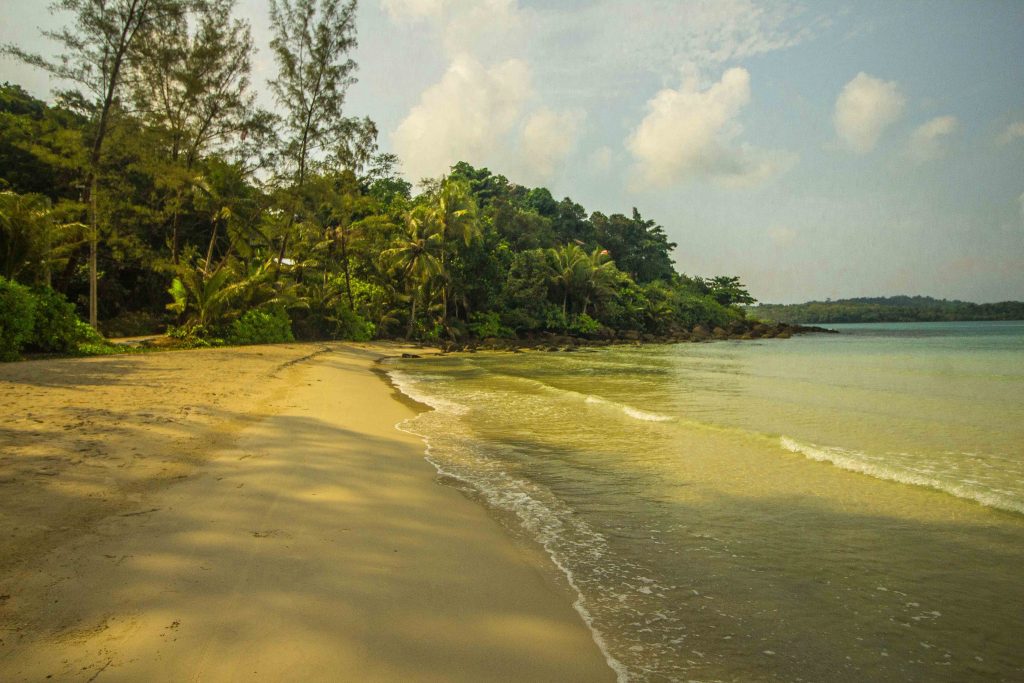 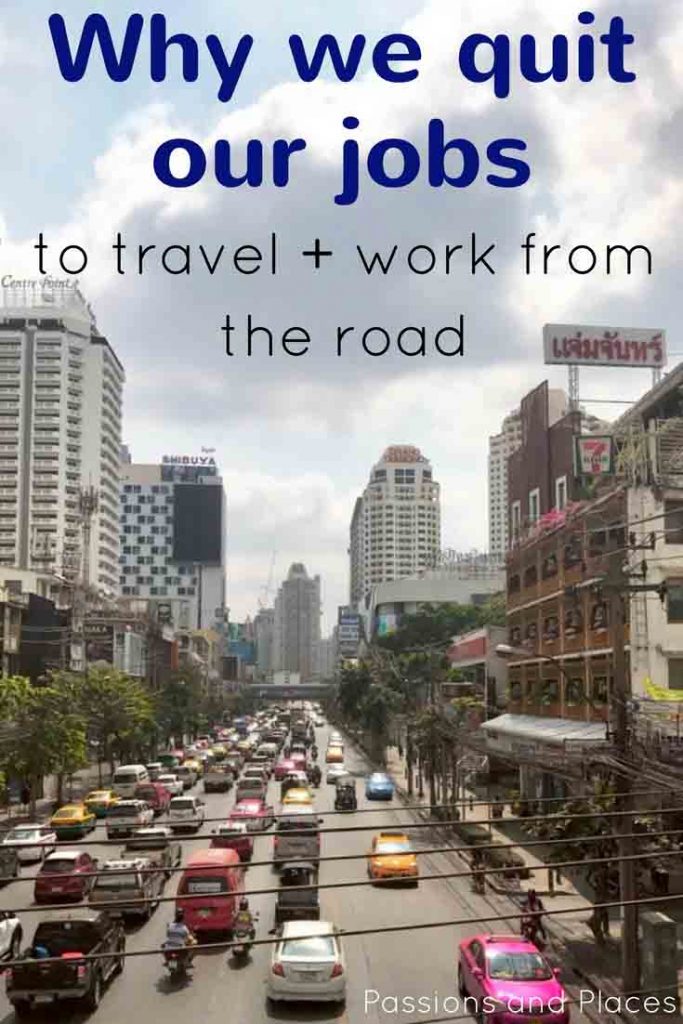 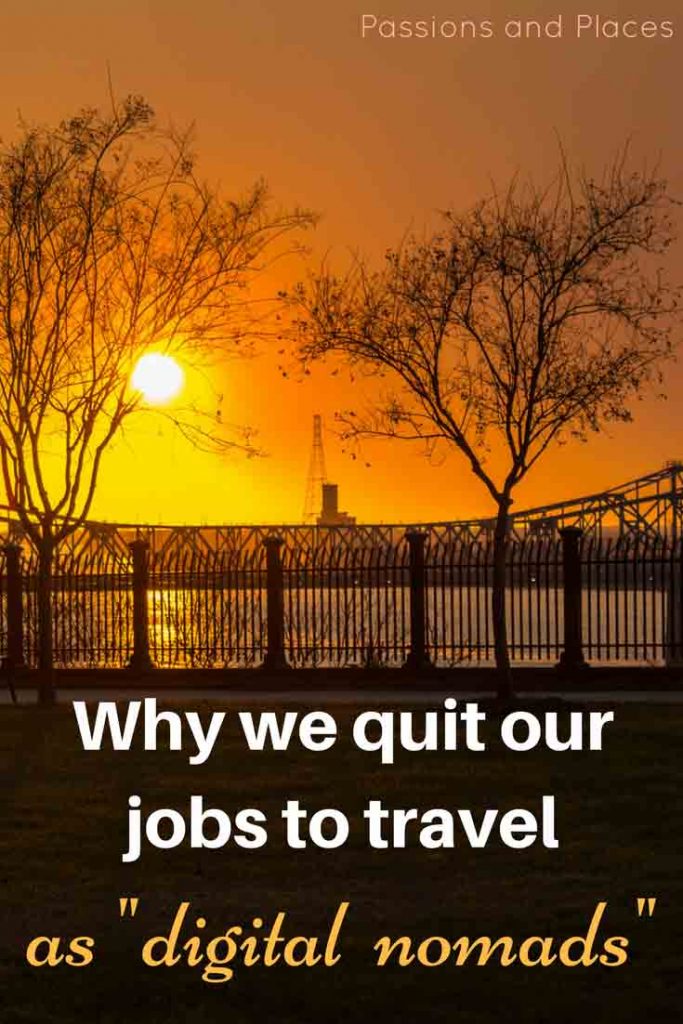